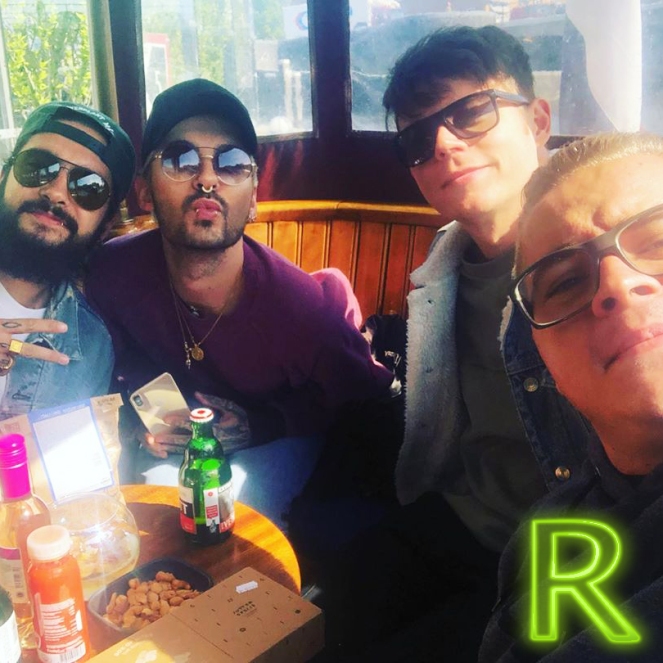 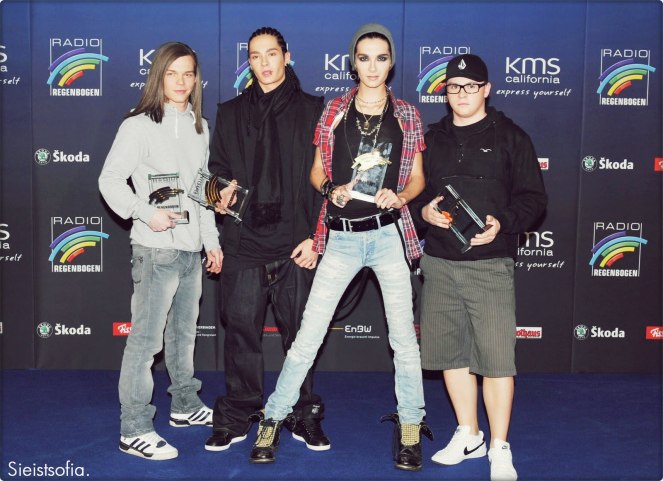 It’s the 9th track of Scream album (2007) and the English version of Rette Mich. Despite to the German version, the English one wasn’t picked as single. The song was written (music and lyrics) by Dave Roth, Pat Benzner, David Jost, Bill Kaulitz (lyrics) and Rebecca Roth (lyrics).

It’s the 4th track of Schrei album (2005). It was re-recorded for Schrei so laut du kannst album (2006) and released as third single. The music video was directed by Katja Kuhl. The song was written by Dave Roth, Pat Benzner and David Jost.

Tokio Hotel won three times at Rockbjörnen Awards: in 2008 they got Best International Band and in 2010 they got two prizes, Foreign Song of The Year with World Behind My Wall and Concert of the year.

Tokio Hotel performed some times in Rome. The first was during TRL, on September 2007, performing Ready, Set, Go!. On this day they also had a chat with fans at Habbo and a signing session at FNAC. 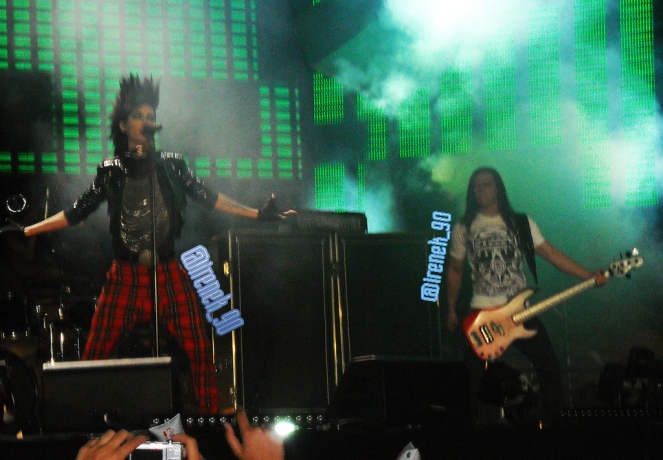 The band come back in Rome two years later, on September 26, 2009 for Coca Cola Live @ MTV (I was there) performing Automatic and Humanoid. Earlier that day they had – again – another chat with fans at Habbo.

The first time they performed in Rome for a concert was on July 6, 2008 at Ippodromo Cappannelle during 1000 Hotels Tour.

They come back two years later on April 11, 2010 during Welcome To Humanoid City Tour at Palalottomatica (I was there!).

Tokio Hotel performed in Rome also during their last two tours: on March 29, 2017 at Atlantico during Dream Machine Tour and on May 9, 2019 during Melancholic Paradise Tour, always at Atlantico. 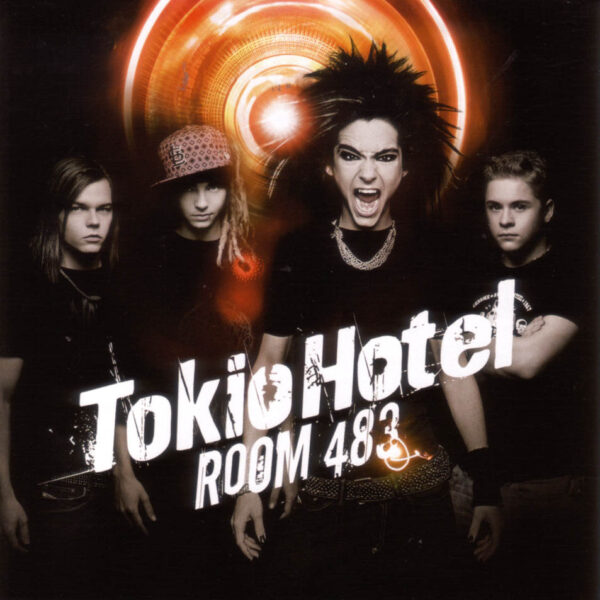 Scream album (2007) is also known with this name. This record was released under Room 483 in some countries like US.

Tokio Hotel performed in Rostov on Don on November 1, 2015 at KSK Express during Feel It All World Tour (2015).

Tokio Hotel performed in Rotterdam on March 4th, 2008 during 1000 Hotels Tour and on February 23rd, 2010 during Welcome To Humanoid City Tour, both at Ahoy.