Tokio Hotel performed four times in Warsaw. The first time was on April 5, 2007 at Torwar during Zimmer 483 Tour. The band come back in town also for the last three tours: on March 27, 2015 at Stodola during Feel It All World Tour, on April 12, 2017 and on June 5, 2019 during Dream Machine Tour and Melancholic Paradise Tour both times at Progresja. 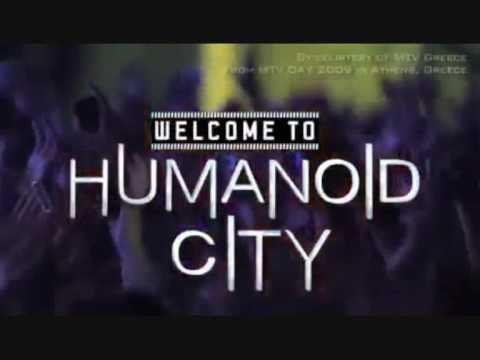 It’s the name of the fourth tour of Tokio Hotel that kicked off on February 22, 2010 in Luxembourg and ended in Mexico City on December 2, 2010.

The whole tour reminded to alien, space and robotic figures with a futuristic stage and costumes (mainly Bill’s one) inspired by sci-fi characters, designed by DSQUARED2.

It’s the 7th track of Schrei album (2005). The song was written by Bill Kaulitz together with Dave Roth, Pat Benzner and David Jost.

It’s the second single of Tokio Hotel new era (2019). The song was written by Bill and Tom Kaulitz (music and lyrics) together with Devon Culiner and Max Matluck (music).

When It Rains It Pours was the opening song of Melancholic Paradise Tour.

Tokio Hotel shot a video of this song right after Der Letzte Tag one (2006). It’s a sort of sequel, once the performance on Kosmos roof is over.

Tokio Hotel performed this song only a couple of times in some open air shows during Schrei Live Tour (2006).