In this page I collect all the Tokio Hotel concerts and events I attended and other things related to them. Check them out below.

July 11, 2008: my very first Tokio Hotel concert in Modena (Italy). I had tickets for Bologna concert on March 26, 2008 but unfortunately Bill had to be operated because of a cyst on vocal cords and the band had to delete almost the whole tour and reschedule other dates in Summer. I was devasted because I couldn’t see them and worried for Bill but luckily everything went fine and my first concert still has a special place in my heart. 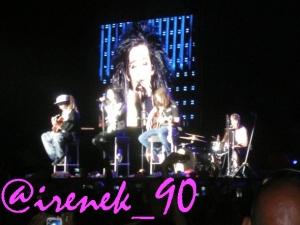 September 26, 2009: I was in Rome (Italy) for CocaCola Live @ MTV, Tokio Hotel were the special guests. Unfortunately I was with an ex friend of mine and she fainted during Automatic so we had to left after have waited something like 10 hours under the sun and being in front row. 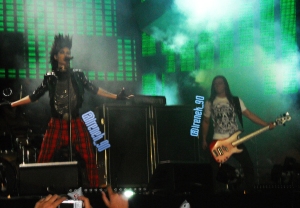 March 26, 2010: I was in Padua (Italy) for Humanoid City Tour. Even though the venue and the organization sucked, I had a wonderful memory of that concert, my dad filmed it and I put some clips in the video. 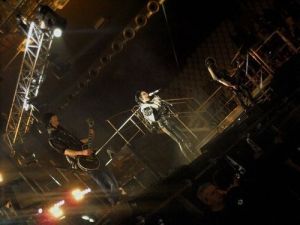 April 11, 2010: I was in Rome (Italy) for my second Humanoid City Tour date. Luckily the organization and the venue were better than in Padua (it’s not stupid attend two shows because something wrong could happen in one) and I have amazing memories: Tom wet me twice with his water, Georg wet me too and Bill looked at me several times. I shared few pictures on the video. 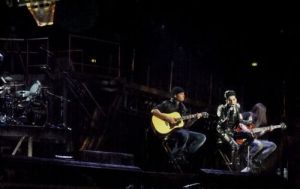 July 16, 2010: I travelled 1500km from Trieste, my hometown, to Catania (Italy) only to see and especially meet Bill and Tom. They were guests at TRL and you can see few photos and their autographs on Humanoid City Live DVD. I had a blast and for me it’s still a beautiful dream. 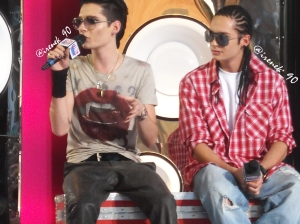 August 8, 2014: Tokio Hotel liked my tweet about the hashtag #TokioHotelTV in Worldwide Trending Topic. It was the first Tokio Hotel TV episode of 2014 after a long time. 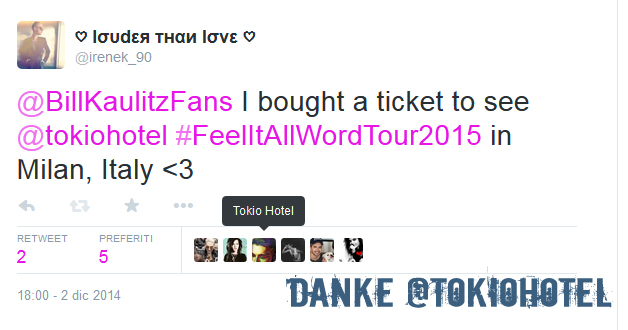 March 17, 2015: Tokio Hotel’s Feel It All World Tour in Milan. It’s been like a second first concert for me, after a long time I saw them again and I couldn’t believe it. 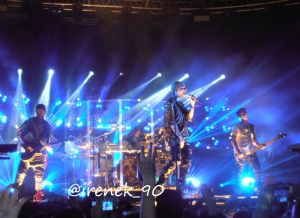 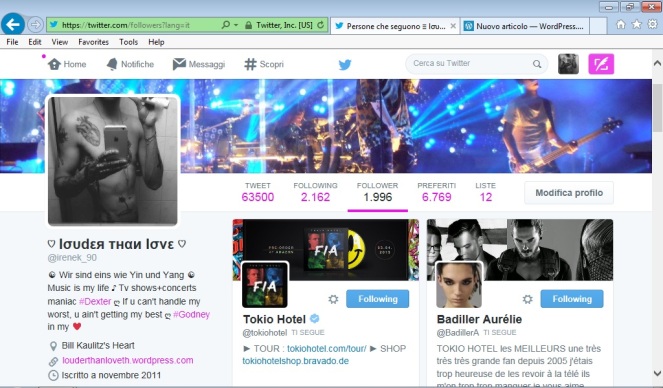 May 9, 2016: After almost 9 years (and 6 years from the last time) I met Bill in Milan during the launch of his solo project and I finally have a photo with him. 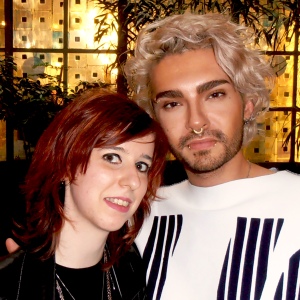 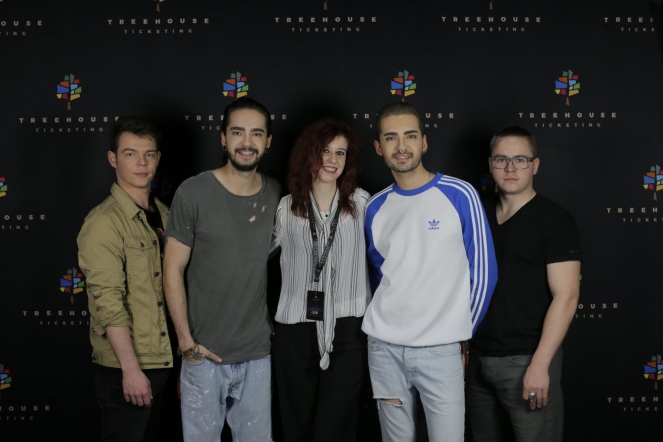 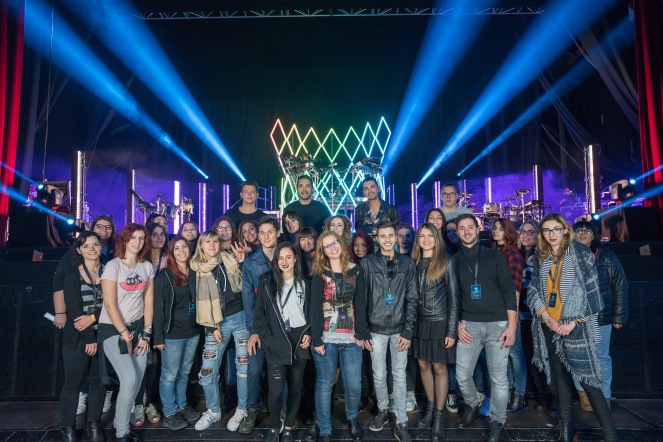 May 7, 2019 – Tokio Hotel’s Melancholic Paradise Tour 2019 live in Milan – My 10th experience with Tokio Hotel. These four boys are my safe harbour. When I’m with them, the rest doesn’t count anymore. 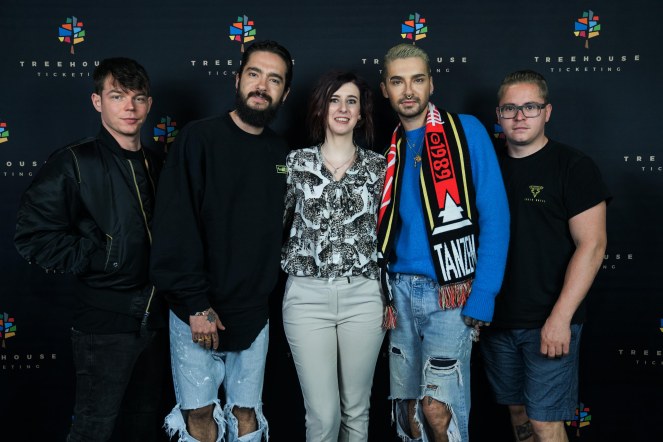